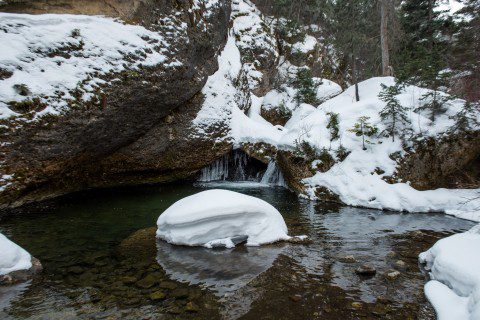 Jumping into a frozen lake is a great way to go into the New Year, and that’s just what Sheridanites did in January of 2017. Men and women of all ages plunged into icy waters at the traditional location, Lake De Smet, to symbolize a cleansing and a fresh start to the New Year. 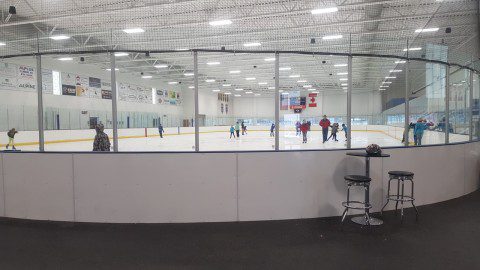 The Sheridan Amateur Hockey Association successfully bid to host a state hockey tournament at the Whitney Rink at the M&M’s Center, and from February 24-26, hundreds of youth puck heads and their families came to Sheridan to experience the best of winter in Wyoming. 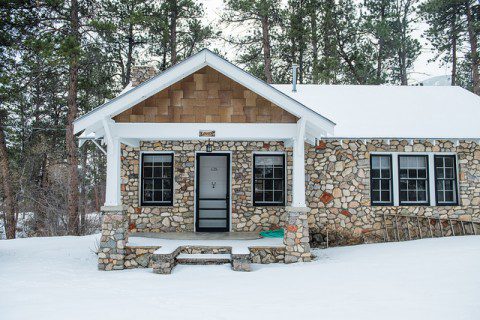 Nestled deep in the foothills of the Bighorn Mountains sits the Eatons’ Ranch Bed and Breakfast where couples and families cozied up during the month of March. Guests were provided with dinner on Friday and Saturday nights and brunch on Sunday mornings and during the day, winter recreation was just a short jog away. 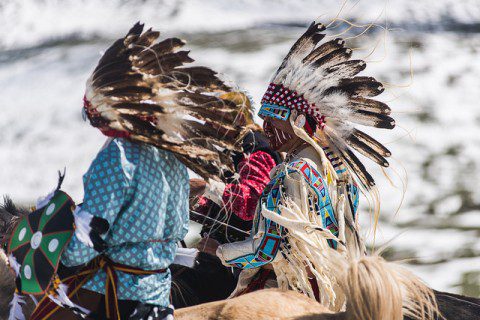 The reenacting of the Battle of the Hundred-in-the-Hands was a detailed illustration, taking attendees back in time to experience some of the history of the settling of the Sheridan area. Snow covered the hills where the battle took place back in December of 1866 as actors, both on foot and mounted horseback, demonstrated what happened that fateful day. 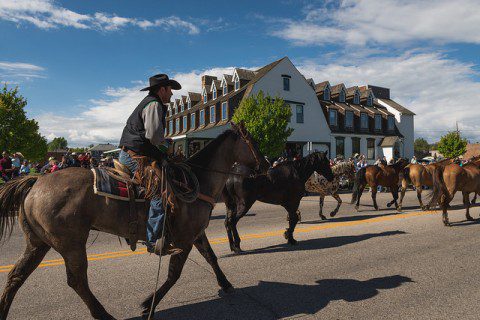 Every year, both Sheridanites and their tourist counterparts, line the streets for the annual Eatons’ Horse Drive and this year was no different. Gathered along Sheridan’s 5th Street, people watched and listened to the sound of hooves meeting the pavement as a stampede of horses made their way to their summer home at Eatons’ Ranch. 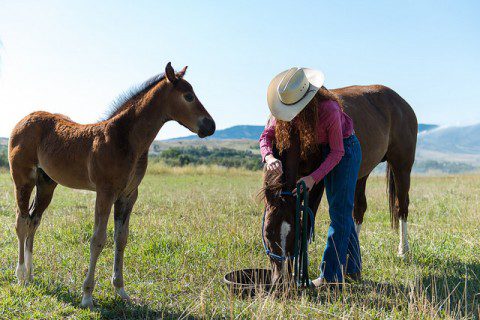 Every cowboy needs the perfect horse and nearly 50 trusty steeds were paired with their cowboy at the 1st Annual Bots Sots Remount. Horses all of different breeds, ages and disciplines from all across the country were sold at the Bots Sots Remount at the Sheridan Inn in 2017. 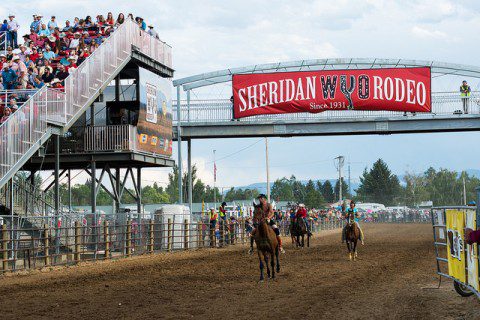 Tens of thousands of people flocked to Sheridan as the town reverted to its old western ways for the Sheridan WYO Rodeo in July. Visitors and residents witnessed the thrill of the intense Indian Relay Races and the world-class rodeo action at one of the country’s best rodeos. 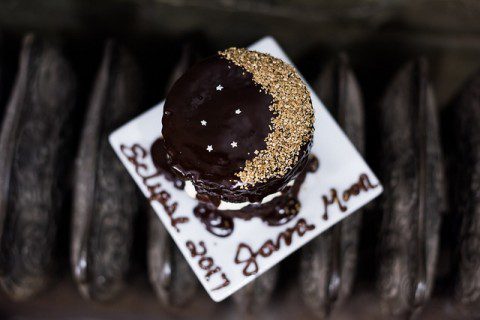 An astronomical phenomenon graced Wyoming with its presence in 2017, providing viewers an opportunity to see the Moon cover the Sun during Eclipse 2017. Darkness covered many towns and cities across Wyoming, but the unique sight, even at Sheridan’s 95.8% totality, had many captivated onlookers. 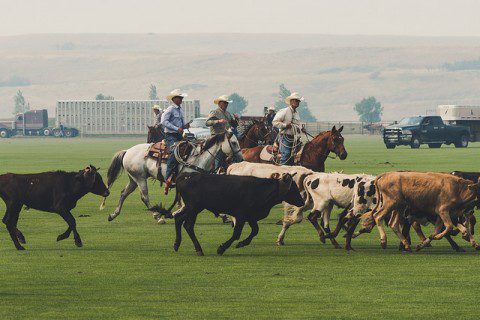 We may be biased, but the world’s number one western town hosted the world’s number one western event on Labor Day weekend in 2017. Don King Days was an event jam packed with traditional rodeo action, blacksmithing, and polo. Spectators were shoulder to shoulder at the Big Horn Equestrian Center as cowboys from far and wide tried to rope the fastest and ride the best. 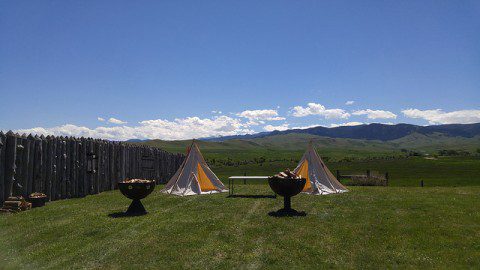 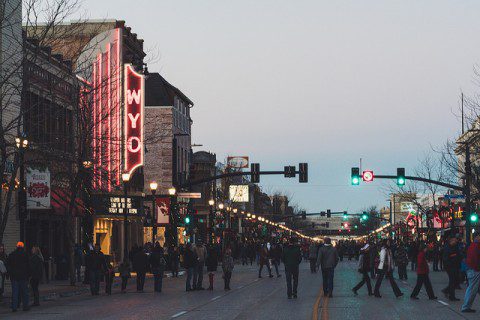 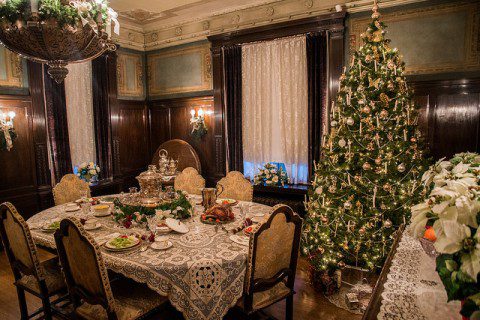 What better way to celebrate the holidays than with a Holiday Open House at the Trail End State Historic Site? Men, women, and children visited the mansion at the beginning of December to visit St. Nick and snack on some figgy pudding.